AP - Mehdi Taremi set up both goals to help Porto get its first Champions League win of the season with a 2-0 victory over Bayer Leverkusen on Tuesday.

The Iranian forward set up Zaidu to break the deadlock in the 69th minute and then Galeno — another substitute — to seal the result in the 87th.

The win earns Porto its first points in Group C after losses to Atlético Madrid and Club Brugge, which defeated the Spanish side 2-0 in the other group game Tuesday. The Belgian club has nine points from three games, and the other teams are on three each.

Leverkusen’s defeat increases the pressure on Gerardo Seoane after a poor start to the season. Leverkusen is second from bottom in the Bundesliga with just five points from eight rounds.

Seoane’s team fought hard in Porto, where the home team ultimately proved more clinical. Jeremie Frimpong’s sending off with his second yellow card in the 88th summed up the German team’s evening.

Callum Hudson-Odoi thought he’d scored his first goal for Leverkusen in the 16th minute, but the goal was ruled out after a VAR check for a foul by Robert Andrich in the buildup.

After a fairly uneventful first half, the game came alive in the final minutes before the break. 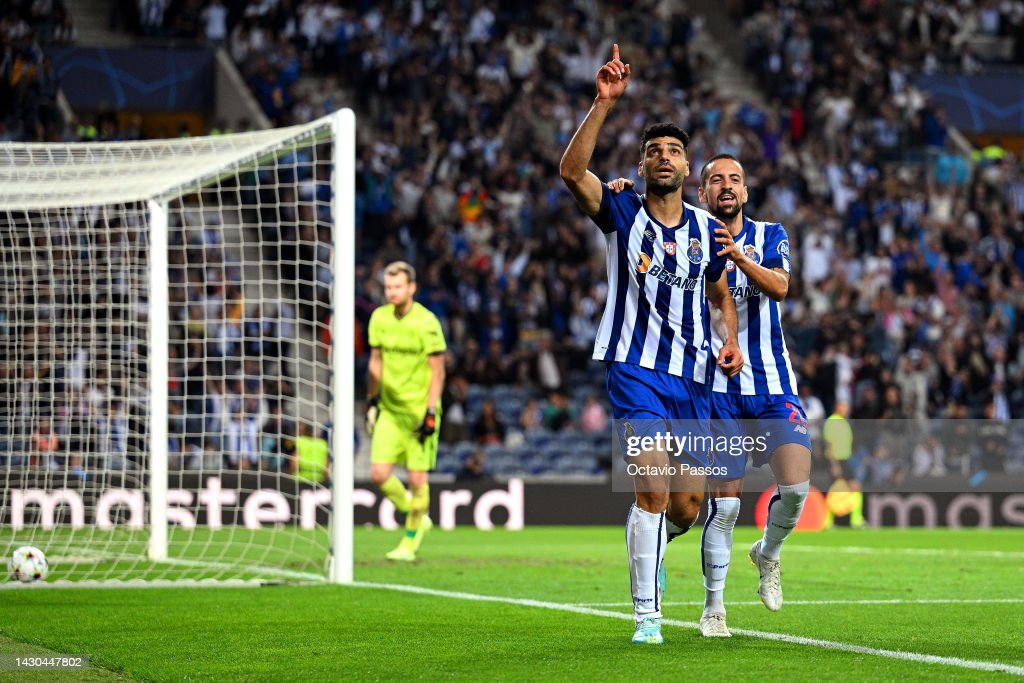 Taremi scored on a counterattack for Porto in the 42nd, stretching to acrobatically turn Pepê’s cross past Lukáš Hrádecký in the Leverkusen goal, but referee Anthony Taylor’s attention was drawn to the TV review screen again to check a potential handball from David Carmo at the other end.

There was another VAR check to ensure Costa hadn’t come too far off his line, and more Porto celebrations when he was given the all-clear.

Schick then raced through to try and make amends, but Costa tipped his shot over the bar.

Taremi fired over after the break as the second half began with more promise.

Both sides had chances before Porto defender Zaidu finally made the breakthrough with a header to Taremi’s cross after a fine example of one-touch soccer from the home players.

Another VAR check threatened to mute the celebrations but this time the goal stood.

Taremi then played a fine throughball for Galeno to make sure.

Today we have not any Birthday
Top