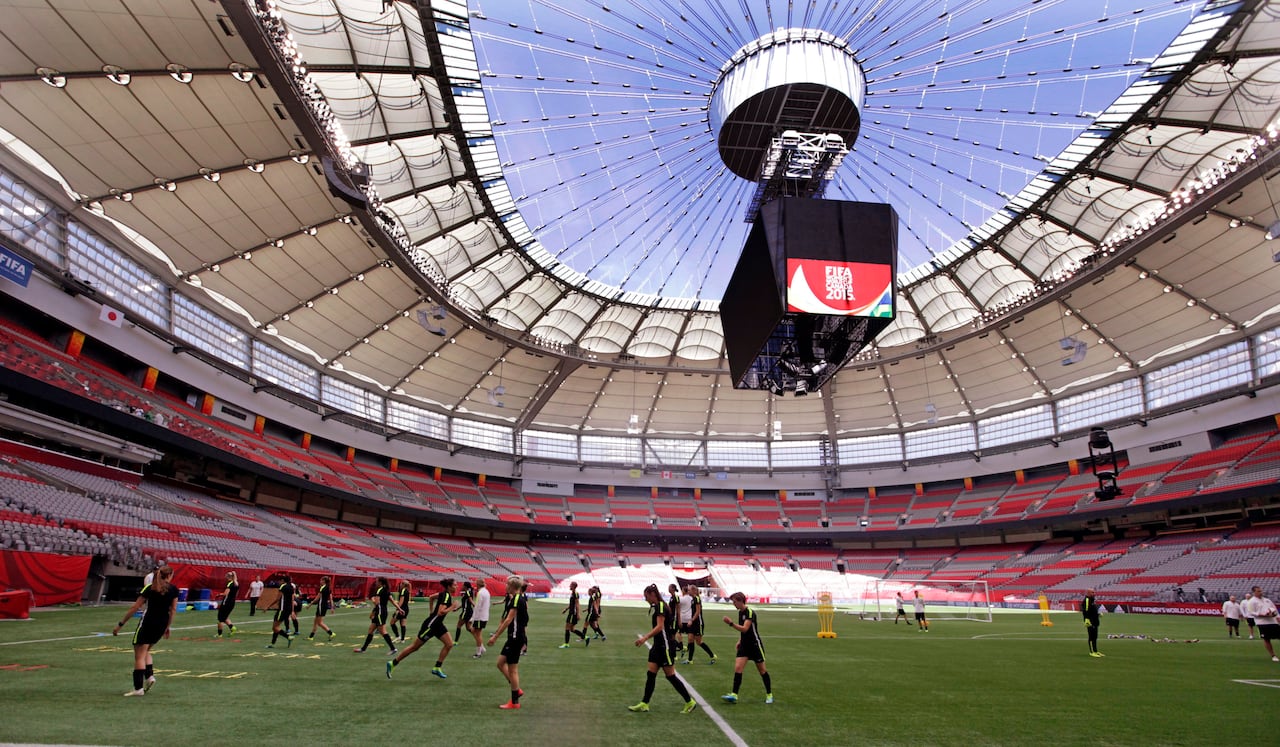 CTVNEWS - Vancouver's mayor spoke out against an upcoming soccer game between Canada and Iran Wednesday, the day after the prime minister also condemned the match.

The match between Canada and Iran is scheduled for June 5 at BC Place, but Mayor Kennedy Stewart said it should not go ahead.

The game is a friendly match meant to prepare both teams for the 2022 World Cup. The concern, however, is that families of victims from the Ukrainian Airlines Flight 752, which was shot down in 2020, still don't have answers about what happened.

Stewart released a statement on social media Wednesday saying he stands with families of the victims "and those seeking justice for loved ones impacted by this tragedy."

"The beautiful game should bring us together, but until our Iranian neighbours get answers from IRGC we should not host the Canada Soccer friendly," his message said.

"This was a choice by Sport Canada, by Soccer Canada," he said. "It wasn't a very good idea to invite the Iranian soccer team here to Canada."

In a statement to CTV News, Canada Soccer said it "believes in the power of sport and its ability to bring people from different backgrounds and political beliefs together" for a common purpose.

Families of the victims are also planning to stage a protest outside BC Place during the match.

"It's like we have been betrayed by the government and Soccer Canada," Hamed Esmaeilion, a spokesperson for an advocacy group seeking justice for families of the victims, told CTV News Vancouver earlier this week.

Esmaeilion's wife and daughter were among the 176 people who died on Jan. 8. 2020, 55 of whom were Canadian. He said visas for the Iranian team should never have been granted in the first place.

"I think the best thing to do is to cancel it," Esmaeilion said. "Choose another team. This is outrageous for the families, this is very disappointing for the families."